At Trayport, our development teams include both Developers in Test and Exploratory Testers, but what’s the difference?

While these roles are closely linked and often overlap, the roles are different – predominately in the focus for testing. Both Developers in test and Exploratory Testers work together in order to ensure the quality of the product, from refining the requirements through to signing off the release. 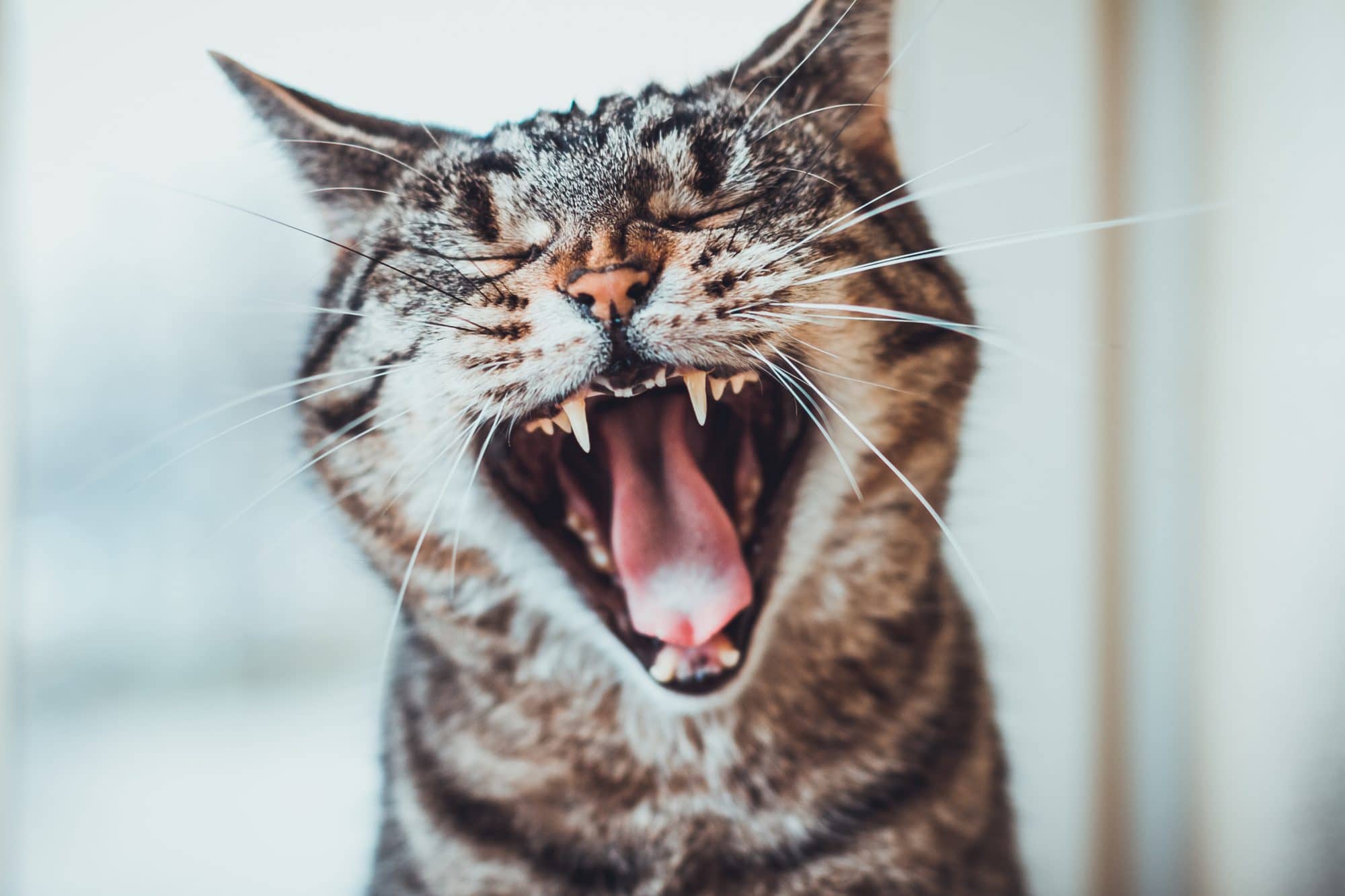 This is where Developers in Test save the day

These tests cover the most typical use cases of the product, making sure it works as expected. On top of that, they make sure that any further changes do not cause something else to break.

Not everything can be automated, though, and some scenarios may be somewhat more unusual.

That is where Exploratory Testers come in

Exploratory Testers step outside of the typical use cases, manually testing edge cases and finding scenarios that may not have been though of previously.

So what are the main differences?

But in reality, the roles are not black and white, they can and do often overlap.

With these powers combined, Developers in Test and Exploratory Testers are able to maintain the high quality of our products.

About Us
Explore
Legal

This website uses cookies to improve your experience while you navigate through the website. Out of these cookies, the cookies that are categorized as necessary are stored on your browser as they are essential for the working of basic functionalities of the website. We also use third-party cookies that help us analyze and understand how you use this website. These cookies will be stored in your browser only with your consent. You also have the option to opt-out of these cookies. But opting out of some of these cookies may have an effect on your browsing experience.
Strictly Necessary Always Enabled
Strictly necessary cookies are essential for the operation of our website and can only be disabled or refused by changing your browser settings. But please note that then some parts of our website may become inaccessible or not function properly. They are usually only set in response to actions made by you which amount to a request for services, such as setting your cookie settings, logging in or filling in forms.
Analytical/Performance
Analytical and performance cookies allow us to recognise and count the number of visitors, which webpages are the most and least popular, and to see how visitors move around our websites when they are using them. This helps us to improve the way our websites work, for example, by ensuring that users are finding what they are looking for easily.
Targeting
Advertisement cookies are used to provide visitors with relevant ads and marketing campaigns. These cookies track visitors across websites and collect information to provide customized ads.
Functionality
Functional cookies help to perform certain functionalities like sharing the content of the website on social media platforms, collect feedbacks, and other third-party features.
Save & Accept